Posted on July 8, 2019 by michaelberlian 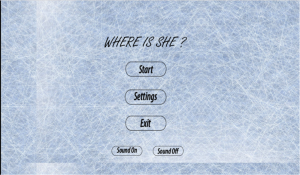 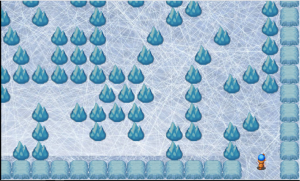 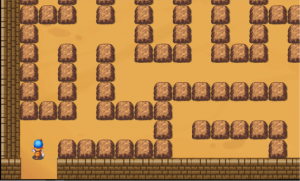 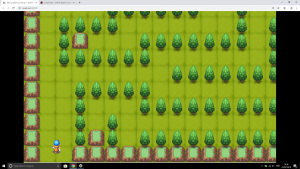 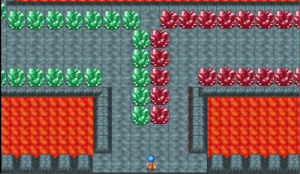 The game consists of three stages, an ice stage, a grass stage, and a dirt stage. In all of the stages, the player is required to complete a maze with a twist. The player has to find a secret object in order to unlock the exit, and only with that can the player proceed to the next stage.

I was responsible with creating the game design and also the game logic. Here i am creating the one the level and the main menu. I also create most of the game logic in the game. I am in charge to create how the game will run and react over events. I also worked the game to connect through each layout.

This entry was posted in Uncategorized. Bookmark the permalink.